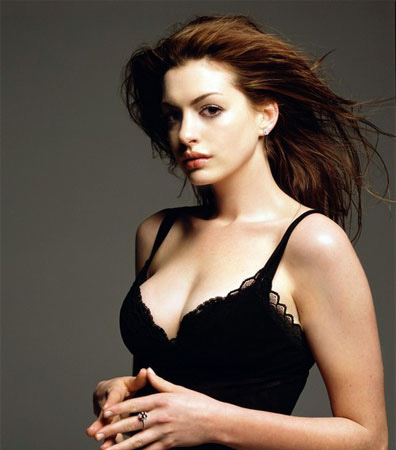 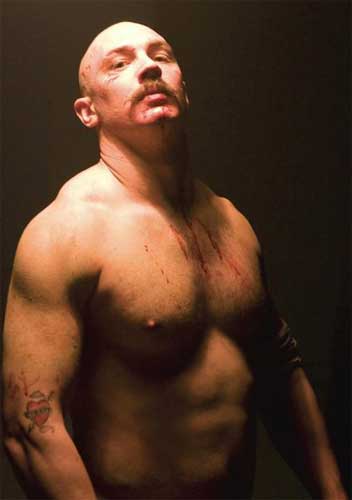 The test involved Christian Bale, who had to leave his National Board of Review in New York dinner early so he could catch a flight back to LA for the test.  The announcement didn’t actually name Hathaway’s character as Catwoman, which keeps in line with Nolan’s more grounded approach to the movie series.

Michelle Pfeiffer starred as Kyle/Catwoman in Tim Burton’s “Batman Returns.”  The character, as interpreted by Burton, was a meek secretary who becomes empowered after she is almost killed and left for dead.  Pfeiffer played her with a mix of repression and sensuality, with the character breaking out as a symbol of female empowerment and becoming a pop culture sensation.

In his interpretation, Nolan has been giving his characters a deeper and darker psychological edge.

Tags: Anne Hathaway, Bane, Catwoman, Christian Bale, Hathaway, Jessica Biel, Keira Knightley, The Dark Knight Rises, Tom Hardy, Warner Studio
This entry was posted on Thursday, January 20th, 2011 at 2:01 am and is filed under Random. You can follow any responses to this entry through the RSS 2.0 feed. You can leave a response, or trackback from your own site.