You are currently browsing the archives for the MMA category.

Archive for the ‘MMA’ Category

Tour the McMansion with Conor McGregor

END_OF_DOCUMENT_TOKEN_TO_BE_REPLACED

The Ultimate Fighter 22: McGregor and Faber Mix It Up

END_OF_DOCUMENT_TOKEN_TO_BE_REPLACED

The stars of the UFC GO BIG events meet for a press conference and rivalries quickly heat up. Kick off the GO BIG season with this intense war of words.

END_OF_DOCUMENT_TOKEN_TO_BE_REPLACED

Hilarious interview with Conor McGregor pre UFC 189. Whether his opponent is Jose Aldo, Mendes, or even Mayweather, Conor is confident that he will obliterate them.

END_OF_DOCUMENT_TOKEN_TO_BE_REPLACED 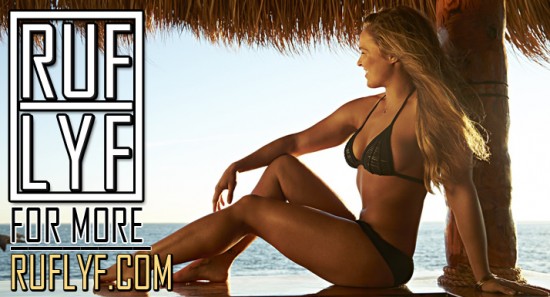 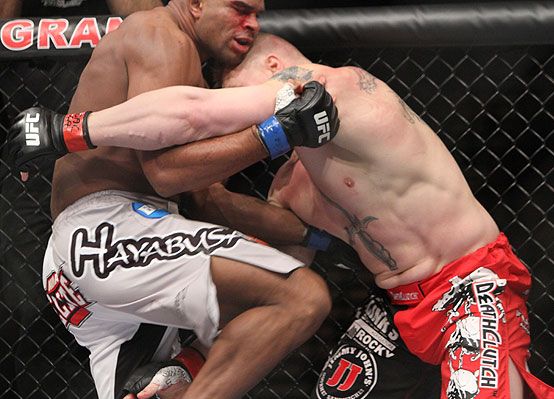 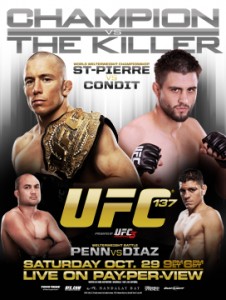 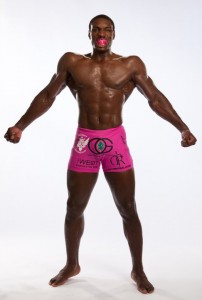 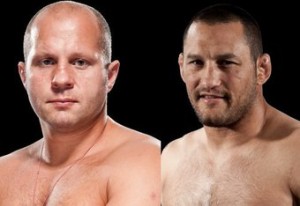 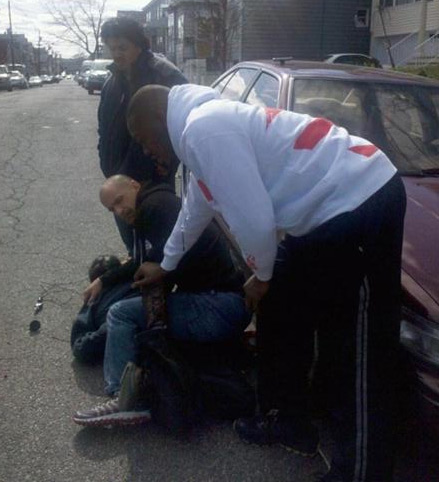 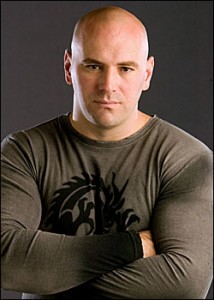 The long and historic career of Russian heavyweight star Fedor Emelianenko was filled with moments where he fought back from the brink of defeat, only to vanquish a bigger foe. But every great runs out of comebacks at some point, and for the second fight in a row, Emelianenko could not find the magic that had been the hallmark of his legendary run.

Emelianenko took a hellacious pounding in the second round of his Strikeforce Heavyweight Grand Prix opening round fight against Antonio Silva and though he managed to survive the beating, it might have been the last round of his career. In between rounds, the fight was stopped due to swelling around his right eye that compromised his vision, and after dropping his second straight fight, Emelianenko admitted he might have fought for the last time. 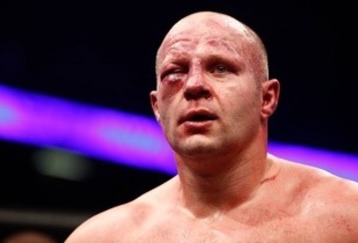 If it is the end, Emelianenko (32-3, 1 no contest) will retire as the most decorated heavyweight of all time.

Some, however, seemed to think that calling it the end was a little premature.

Both Strikeforce CEO Scott Coker and M-1 Global president Vadim Finkelstein said they believe Emelianenko would reconsider his words after he had time to get over the loss. Emelianenko didn’t attend the post-fight press conference in order to visit the hospital for a possible orbital bone fracture.

“As far as retirement, he talked about it, but you know how that goes,” Coker said. “People get very emotional during the fight. We’ll see. But my position is we have many more fights with Fedor and I think he’ll honor his contract.”

END_OF_DOCUMENT_TOKEN_TO_BE_REPLACED 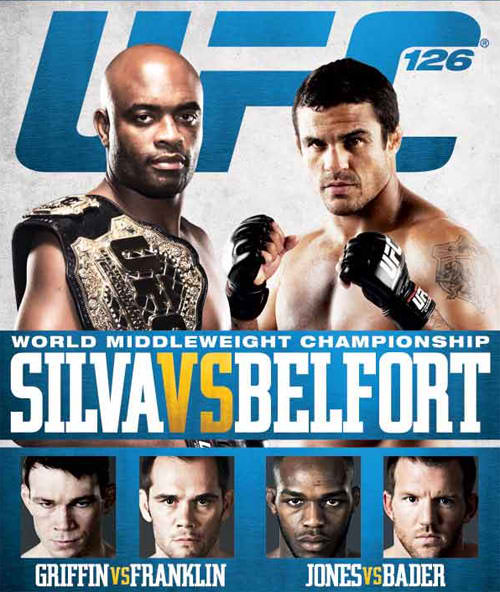 UFC 126 from the Mandalay Bay Events Center in Las Vegas, Nevada on February 5, 2011 will headline two dynamic strikers in the middleweight division.

Current champion, Anderson “The Spider” Silva, will put his 12 consecutive victories in the UFC on the line against fellow Brazilian, “The Phenom” Vitor Belfort.  This explosive match up has been destined for fruition since Belfort’s return to the UFC in 2009.

On February 5th, either the current champion Anderson Silva will remain the No. 1 middleweight in the world. Or, a new champion will reign supreme and history will be rewritten in Las Vegas as Vitor Belfort dethrones “The Spider” and becomes the UFC middleweight champion.