You are currently browsing the archives for the Music category.

Archive for the ‘Music’ Category

END_OF_DOCUMENT_TOKEN_TO_BE_REPLACED

Lexy Panterra, from California, is drawing worldwide attention thanks to her YouTube channel where she shares videos of her impressive twerking skills. Lexy uploaded a video of herself doing a freestyle twerk to Major Lazer’s “Lean On”  amassing over 9 million views since its upload in July. Check out her first video and latest here.

END_OF_DOCUMENT_TOKEN_TO_BE_REPLACED

Amaro & Walden are two rowdy boy racer, hipster hybrids with that lads on tour attitude. They’re the best of friends but couldn’t care less about each other’s safety. Follow them burning around town acting like they’re top dons in a music video.

END_OF_DOCUMENT_TOKEN_TO_BE_REPLACED 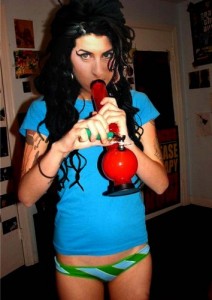 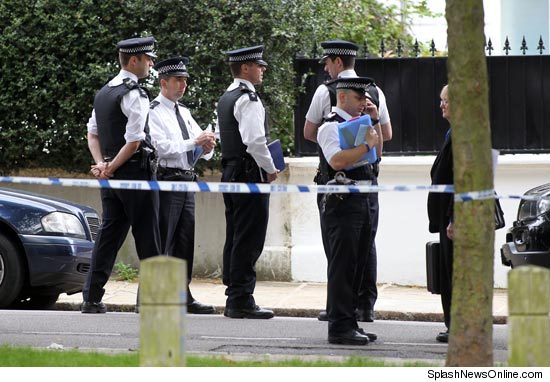 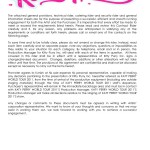 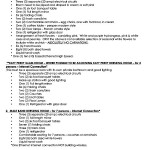 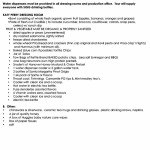 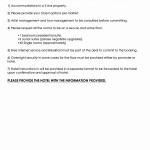 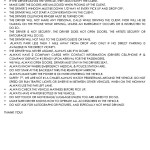 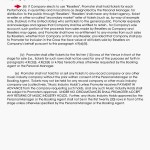 Pandora – Laughing with you not at you.

Pandora has announced the launch of comedy stations. Now just the same as with music, you can pick artist, skip or rate  tracks you do or don’t like to personalize your station. According to Pandora, a team of analysts have sorted through thousands of performances to classify them based on style and content.

“We are delighted to now be able to give people a mix of familiar and new comic material that they’ll love to listen to,” Pandora founder and chief strategy officer, Tim Westergren, said in a statement.

Pandora launched in 2000, allowing users to stream music over the Web. They have a growing (and dedicated) user base that creates personal stations based on genres or artist

Pandora’s comedy content likely won’t be as large as  it is for music fans, they have said that it has quite a bit available and will grow. 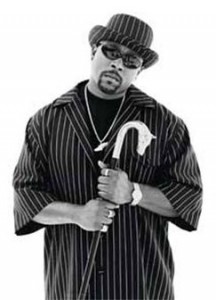 BREAKING NEWS: After suffering from two strokes since 2007, Long Beach Rap Legend, Nate Dogg aka Nathaniel Hale has died at 41 years old. On Tuesday, March 15th, 2011, his family announced his death. Born and raised in Long Beach, Nate rose to fame by providing hooks for Dr. Dre, Eminem, Warren G and Snoop Dogg among countless other artists. While not known for his individual solo success, Nate was considered one of the greatest hook men in the business. According to Nate Dogg’s lawyer, Mark Geragos, Nate died due to complications from his multiple strokes.

There have been many rumors of Nate’s passing in the past, but this appears to be legitimate. Rumors swirled in 2007 when he suffered his first stroke, then again in 2008 when he suffered a second stroke. Since 2008, he had been recovering slowly from the ill effects of the strokes in a recovery home. The official annoucement was made on the Long Beach Press Telegram.

One of Nate Dogg’s greatest solo commercial hits was Never Leave Me Alone. Check out the video below.