A few weeks back a friend showed me a video, that stuck with me. It was the music video for Yelle – A Cause Des Garcons  the song itself is super catchy. But also in the video, are these kids with Mohawk Mullets waving their hands around in some sort of crazy dance style.  I couldn’t shake the song or dancing out of my head, so I did some research. Turns out it’s called Tecktonik and originated in Paris.

While this “new” dance craze has recently blown up in France and other countries, it has been around for years. Part of the Electro Dance “family” it also draws inspiration from other dances; such as shuffling, hard-style, jump-style and others. I think we will see more Tecktonik in the states soon as the boom for electro music here continues to grow.

Check out the video that intrigued me so much as well as a French documentary about the Tecktonik craze.

She says she likes my watch, but she wants Steve’s AP
And she stay up all hours watching QVC
She said she loves my songs, she bought my mp3
And so I put her number in my Bold BB
I got a black BM, She got a white TT
She wanna see what’s hiding in my CK briefs
I tell her wear suspenders and some PVC
And then I’ll film it all up on my JVC… 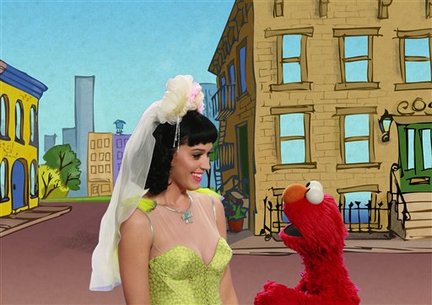 Following up on Tiësto’s Kaleidoscope we come across the “Feel it” video, some might consider it a little controversial not because of nudity, language, or obscene content but because it mixes big players of 2 different genres.  Tiësto one of the biggest “electronic” DJs of today and Hip Hop artist Three 6 Mafia, Sean Kingston, & Flo Rider all big names in their own right.  Recently you might have heard a lot of electronic beats in hip hop music but not this level of compilation. When I first heard of this joint venture I honestly expected something terrible but was very pleasantly surprised.  I suggest you listen with open ears and mind then you decide for yourself. Here at EvilStar we give it 2 Thumbs up.