3D is nothing new.  3D films were prominently featured in the 1950s in American cinema, and later experienced a worldwide resurgence in the 1980s and ’90s.  The Technology was not the same as we have today. Most of us remember black and white movies with red and blue glasses, those that don’t remember make me feel old.  3D technology has grown in leaps and bounds since then. Not just in theathers but at home as well, LG is on point with there “Cinema 3D” TVs. It uses the same inexpensive polorized glasses used in the movie theathers, not those very expensive inefficent battery powered shutter glasses other TV makers use. 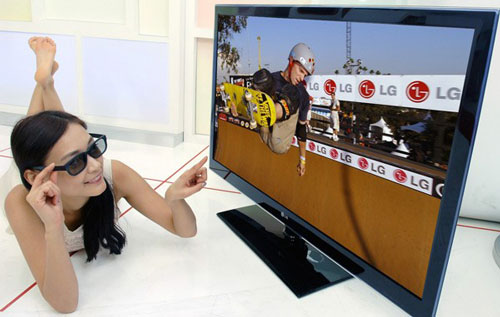 •The Infinia LW6500 series has a dynamic contrast ratio of 10,000,000:1. (This is the highest contrast ratio available today, and it’s absolutely a new world of picture quality – the colors are richer and the blacks are darker then ever.)
•Another improvement on the LW6500 is the 240Hz TruMotion instead of 120Hz. (That means your TV now can handle the fastest scenes without any problem. no more blurring pictures !)
•The LG 65LW6500 got all the latest technologies that were introduced on the CES 2011 event, including the Cinema 3D technology and the LED-plus technology. 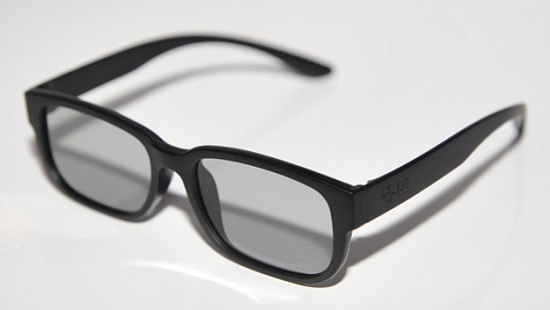 This entry was posted on Thursday, June 9th, 2011 at 3:09 am and is filed under Tech.. You can follow any responses to this entry through the RSS 2.0 feed. You can leave a response, or trackback from your own site.