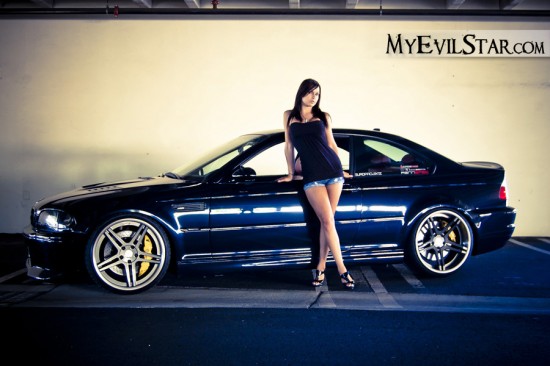 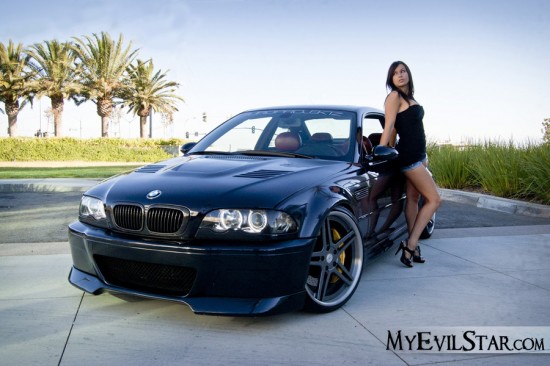 Here is some info on the owner. 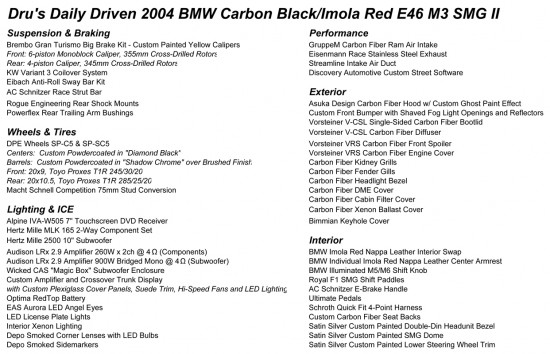 Other Cars Owned Current & Past: 1995 Honda Accord LX Sedan (97-06), with a GReddy front lip, Tanabe DTM exhaust and Racing Hart C5 3-piece wheels  (I wish I had old pics of those cars to show you guys just for laughs)

First Mod Ever: Ever ever?  My Corolla was so old and janky that there weren’t even any mods available for it.  I did manage to fit some PIAA fog lights on there, but those were quickly stolen a few months later.  My first mod ever on my M3?  The first thing I got was a set of Umnitza Predator CCFL angel eyes.  After that, I went big with a shocks and springs drop and my Brembo GT BBK with custom painted yellow calipers.

Favorite Mod: That’s a tough one.  I’d say right now that would be the DPE wheels that Manu and Jojo custom built for me.  They have exceeded my expectations. 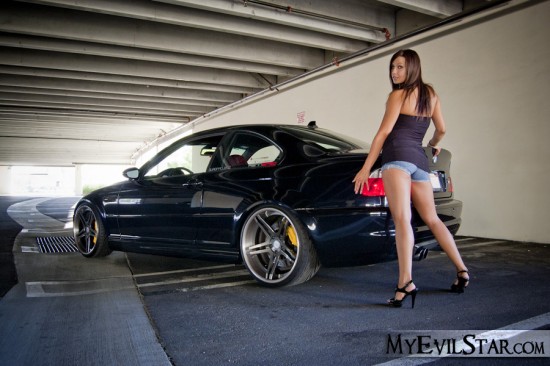 Size of Club: Nine chapters worldwide, with an average of eight active members in each chapter.

Time in Club: I started in 2008.  I just finished my third season with the team.

How did you get involved: I first met the team through mutual friends.  Everybody will tell you that I swore I would never show my car, but the mod bug hit hard and fast and my attention-whore side won out.  I attend the shows to hang out with the fellas, to make new friends and to promote my sponsors’ products. 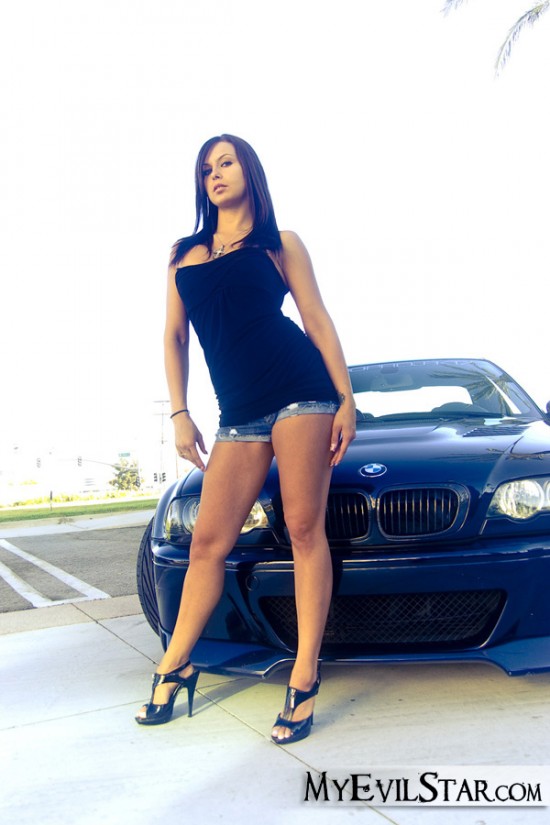 How often do you show or go to meets: I’m lucky to be in Los Angeles, where there are plenty of shows and meets at any time of the year.  I’ll usually attend the major shows and meets with my team and maybe some of the smaller meets if my schedule allows.  I’d say I compete in an average of five import shows a year.

Are you in anyway professionally involved with any automotive or autoparts businesses (writer photographer designer etc…  full time or part time): No, sorry to say that I don’t get paid to do this.  Although, I do like to keep this separate since I’ve seen money tear good friends and teams apart.  I wouldn’t mind blogging or doing photography for free on the side (wink wink). 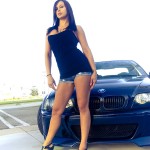 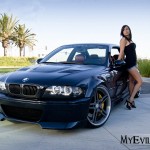 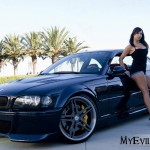 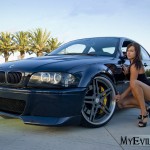 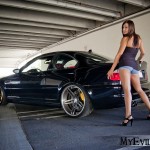 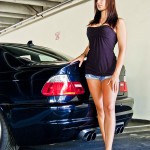 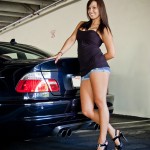 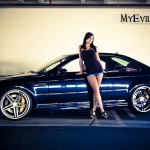 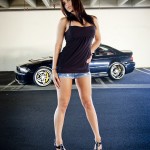 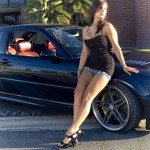 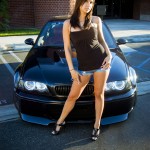 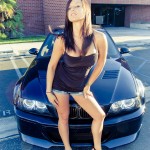 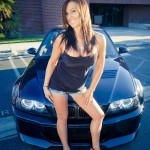 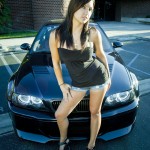 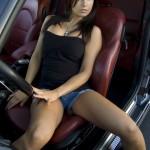 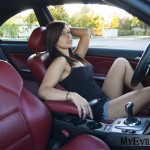 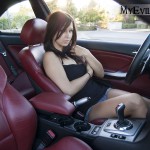 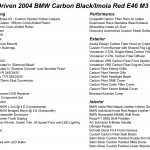 This entry was posted on Tuesday, October 19th, 2010 at 3:39 am and is filed under Galleries, Girls, Motorsports. You can follow any responses to this entry through the RSS 2.0 feed. You can leave a response, or trackback from your own site.