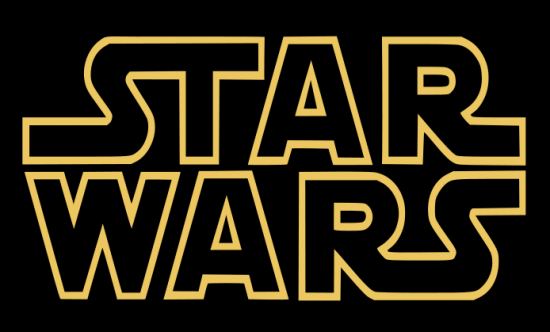 “May the 4th be with you.” is the quote on StarWars.com, but what could it be?   In classic LucasArts style the big reveal set for 6:00am PST has left me wanting. The tease countdown that promised “All will be revealed” today, revealed very little.

Lucasfilm was tight-lipped, and secrecy was the whole point. I think more because there is not much to be said about the “big reveal” than to be secretive in itself.

So whats was this big seceret? what the hoopla about?…

and a pop with

Feel The Force of the Star Wars Infinite Saga Site!

This September, the Star Wars Saga comes to Blu-ray for the very first time. Now you can be part of this groundbreaking release, through the magic of “infinite zoom” technology.

When you share this site with your friends, exclusive imagery from the release will be revealed. And the more the site is shared around the world, the more the world will see.

So spread the word today and “zoom” into the the ultimate insider’s view of Star Wars on Blu-ray!

Thats Right, all that for something that is coming out in SEPTEMBER!!! I facepalm at you Lucas.

Tags: Lucas, Lucas Films, May 4th, Star Wars
This entry was posted on Wednesday, May 4th, 2011 at 8:00 am and is filed under Random. You can follow any responses to this entry through the RSS 2.0 feed. You can leave a response, or trackback from your own site.