In London – Mexican Ambassador Eduardo Medina Mora was infuriated by “insults” made by presenters of the popular TV motoring show “Top Gear.” He has written a furious letter to BBC bosses to complain about “offensive and xenophobic” comments made by presenters Richard Hammond, Jeremy Clarkson and James May during Sunday’s episode of the cult show, which has been sold to television channels around the world. 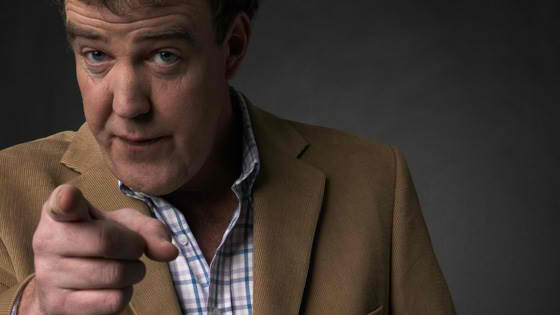 “Why would you want a Mexican car? Because cars reflect national characteristics don’t they?,” said Hammond as they discussed the Mexican sports car, the Mastretta.

“Mexican cars are just going to be lazy, feckless, flatulent, overweight, leaning against a fence asleep looking at a cactus with a blanket with a hole in the middle on as a coat.”

To add insult to injury the comedic trio attacked the ambassador personally stating,
“That’s why we won’t get any complaints about this because at the Mexican embassy the ambassador’s going to be sitting there with a remote control like this,” said Clarkson, pretending to slump in a chair, snoring.

It is uncertain if the personal attack was “the straw that broke the camel’s back” but what is certain is that the ambassador did complain, demanding the BBC order the presenters to make a public apology.

“The presenters of the program resorted to outrageous, vulgar and inexcusable insults to stir bigoted feelings against the Mexican people, their culture as well as their official representative in the United Kingdom,” he wrote.

“These offensive, xenophobic and humiliating remarks serve only to reinforce negative stereotypes and perpetuate prejudice against Mexico and its people.”

“It is not a matter of taste but of basic principles.”

The BBC said in a statement:
“We have received a letter from the Mexican Ambassador, and shall respond to him directly.”

Top Gear is well-known for its edgy banter and its hosts are no strangers to controversy. Hundreds of viewers complained in 2008 about a joke made by Clarkson about murdering prostitutes.