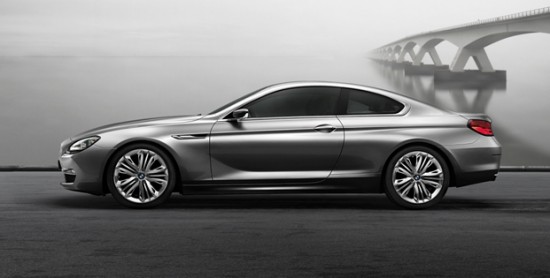 BMW has announced the world premier of the concept for its new 6 Series concept coupe at the 2010 Paris Motor Show Oct. 12 – 17.

Judging from the preview photos, the new coupe still retains some of those classic hallmarks that make a BMW coupe (stretched hood, short front overhang, a low silhouette with a swooped roofline).  The concept has a lower silhouette and a tighter rear end, giving it a sportier visual feel. 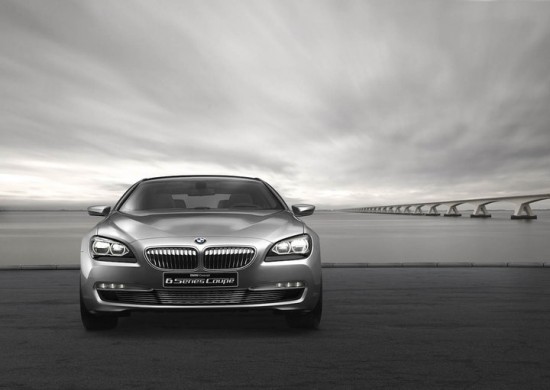 BMW says the 2+2-seater will have full-LED, adaptive headlights and a newly designed, freestanding control display for the iDrive operating system. It has a full-glass roof, Bang & Olufsen sound and the driver-oriented cockpit (instrument panel, electronics). 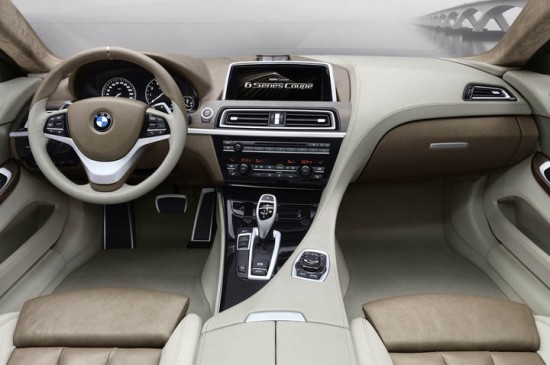 The best part is where most “concept” cars never see the light of day, what you are looking at is a concept car in name only.  Now while we like this concept over the current 6 series and it is a definite step in the right direction. We would have liked a little more, lets hope the next time they take a leap instead of just a step. What are your thoughts? 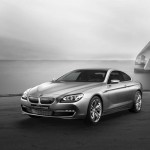 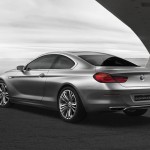 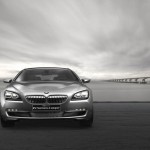 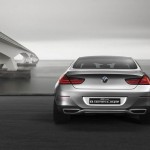 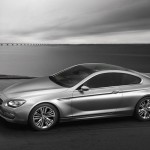 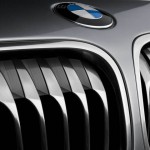 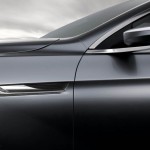 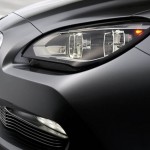 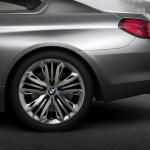 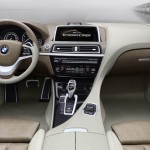 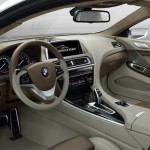 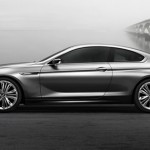 Tags: 2012, 6 Series, BMW, Concept, Paris Motor Show
This entry was posted on Tuesday, September 21st, 2010 at 12:58 am and is filed under Galleries, Motorsports, Motorsports. You can follow any responses to this entry through the RSS 2.0 feed. You can leave a response, or trackback from your own site.