The Stig has been revealed, then fired!!! 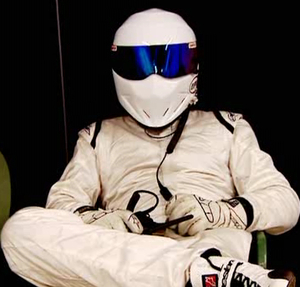 According to the British tabloids, The Stig was fired from Top Gear. In the light of the recent events, with The Stig, a.k.a. Ben Collins, looking to publish his autobiography, various sources are reporting that the show’s producers had to let him go. Recently, more and more rumors are suggesting that one of the people under the white racing suit of The Stig is professional driver Ben Collins. There is a lot of evidence pointing to him, including some of his company’s financial statements. Currently, BBC and the Top Gear producers are fighting a legal battle against a publishing company which is looking to put Stig’s autobiography on the book stands.

Apparently, all the attention Ben Collins is receiving is bad for the show, so they had to fire him. The same sources say Top Gear has already found a replacement for The Stig.

This is all rumors at the moment, and none of this has been confirmed by the BBC , nor by Top Gear. 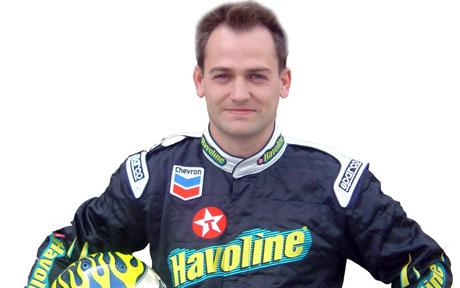 Tags: BBC, Ben Collins, The Stig, Top Gear
This entry was posted on Wednesday, September 1st, 2010 at 1:29 am and is filed under Motorsports, Sports. You can follow any responses to this entry through the RSS 2.0 feed. You can leave a response, or trackback from your own site.