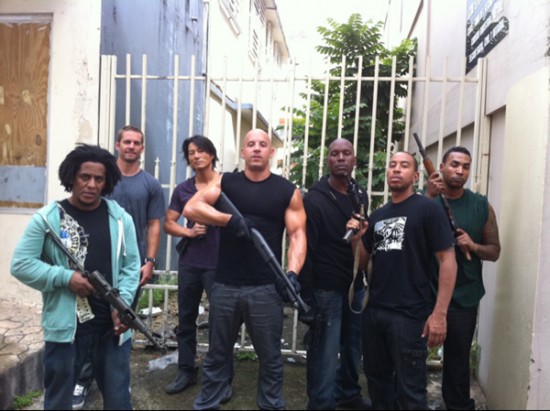 Here is Paul Walker in a driving session with some fast cars. 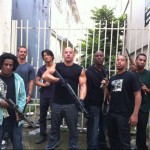 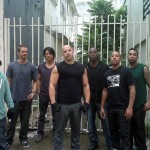 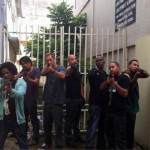 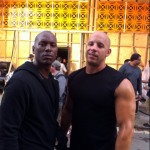 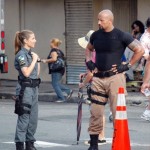 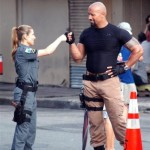 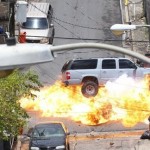 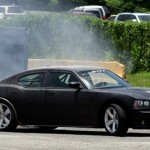 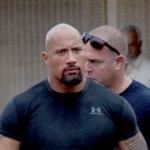 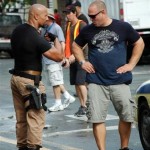 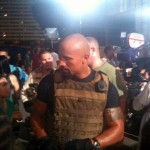 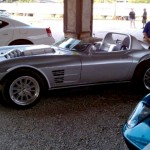 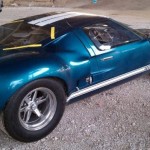 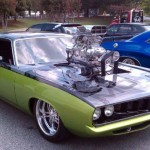 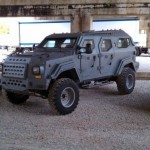 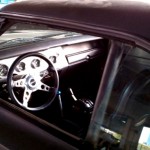 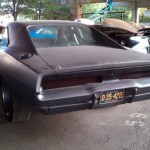 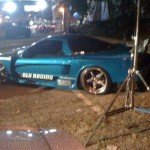 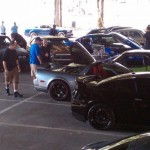 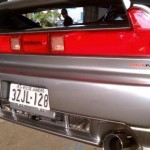 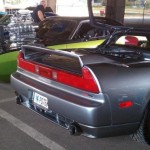 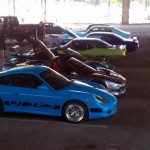 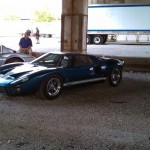 3 Responses to “Fast and Furious: Fast 5”