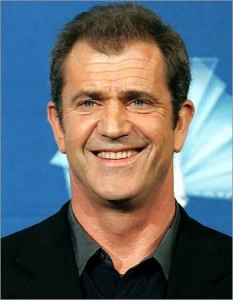 It looks like Mel Gibson won’t be making a cameo appearance in “The Hangover 2” afterall.

Warner Bros. Pictures, Legendary Pictures and director Todd Phillips confirmed today that Gibson will not be joining stars Bradley Cooper, Zach Galifianakis and Ed Helms in the highly-anticipated sequel, which follows the gang to the exotic but dangerous locale of Thailand. Liam Neeson has been given the cameo role instead, which is kind of weird since the two are represented by the same management group.

Phillips stated: “I thought Mel would have been great in the movie and I had the full backing of [WB president] Jeff Robinov and his team. But I realize filmmaking is a collaborative effort, and this decision ultimately did not have the full support of my entire cast and crew.”

Galifianakis was rumored to be upset with the decision to cast Gibson in a cameo, explaining to Comedy Death-Ray podcast host Scott Aukerman that he’s turned down several projects on moral grounds, saying: 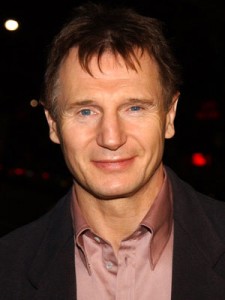 “But a movie you’re acting in, you don’t have a lot of control – you just show up and vomit your lines out. I’m not the boss. I’m in a deep protest right now with a movie I’m working on, up in arms about something. But I can’t get the guys to [listen] … I’m not making any leeway.” Galifianakis cut Aukerman off with an abrupt warning sound as the host began to mention the film’s title, but after Aukerman pressed, “I know you’re filming The Hhhhhhhh … ” Galifianakis admitted, “It has something to do with a movie I’m working on, yeah. I’ll tell you about it later. It’s very frustrating.”

That’s not to say that Galifianakis had anything to do with Gibson’s removal from the film, though it is interesting how much the times have changed, when a guy who was best known as a stand-up comic three years ago expresses his frustration (which he has every right to do in this case) and a major (yet controversial) movie star is forced to leave a project that would’ve been beneficial to both parties.

This entry was posted on Saturday, October 23rd, 2010 at 12:40 am and is filed under Random. You can follow any responses to this entry through the RSS 2.0 feed. You can leave a response, or trackback from your own site.

One Response to “Hangover 2 – Mel Gibson out, Liam Neeson in!!!”