Jaguar Growler-E to go into production!!!

Swedish design company Visualtech recently shocked the world with a daring “reimagining” of Jaguar’s E-Type coupe  , the “Growler E”. Now comes word that the firm has decided to actually produce the retro-modern cat, as soon as the summer of 2012. 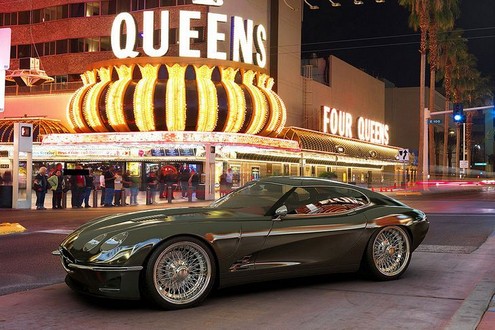 The exact details however, aren’t quite as sculpted as the car.  Visualtech states that they will start by producing three or four cars, all to be finished around the same time. Then, depending on demand, an unspecified limited run will be put into production via the help of companies Steyr or Valmet. Paying homage to the brand which inspired it, the Growler E will be powered by Jaguar’s 5.0-liter supercharged V8, currently delivered in the current XKR. With some light tuning, Visualtech expects a car around the 600hp mark, that will pounce from 0-60 in less than four seconds.

With a composite body, the Growler will reportedly come together through a carbon fiber structure and tube frames in both front and rear that will hold its running gear. Price? Well that too depends on the demand and scope of the run. You can expect it to cost anywhere in between $700,000 and $1.4 million, so if you want one, you better try to get a few friends interested in as well. 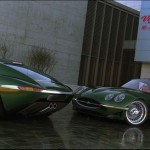 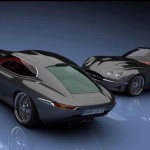 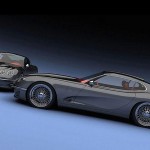 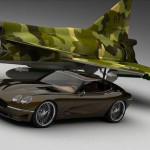 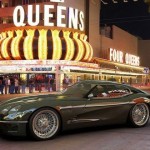 Tags: 2012, Growler E, Jaguar, Visualtech
This entry was posted on Thursday, March 10th, 2011 at 1:07 am and is filed under Galleries, Motorsports, Motorsports. You can follow any responses to this entry through the RSS 2.0 feed. You can leave a response, or trackback from your own site.