Charlie Sheen has been fired from CBS’s “Two and a Half Men.” No decision has been made about the future of the show, according to multiple sources who have knowledge of the situation; they did not wish to be identified because they were not authorized to speak about the details of the situation. 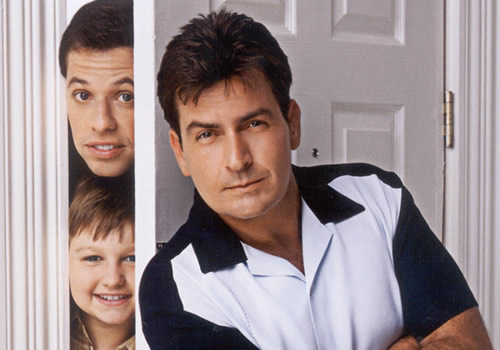 Warner Bros. TV, which produces the show for CBS, did the firing, in a letter sent Monday to Sheen’s lawyer.

“Your client has been engaged in dangerously self destructive conduct and appears to be very ill,” Warner Bros. TV said in the letter addressed to Martin Singer. “For months before the suspension of production, Mr. Sheen’s erratic behavior escalated while his condition deteriorated. His declining condition undermined the production in numerous and significant ways. Now, the entire world knows Mr. Sheen’s condition from his alarming outbursts over just the last few weeks.”

Tags: Charlie Sheen, Two and a Half Men, Warner Bros
This entry was posted on Wednesday, March 9th, 2011 at 1:31 am and is filed under Random. You can follow any responses to this entry through the RSS 2.0 feed. You can leave a response, or trackback from your own site.