Well not exactly, this project is being taken on by a sole man.  Mattias Vöx, the Koenigsegg engineer who has done some work on cars with the Volvo badge, one of which was his 1967 Amazon Station wagon from which he squeezed 600hp (448kW), is currently facing a new challenge. The new challenge consists of taking the famous Volvo P1800 sports car and turn it into a fearsome machine. 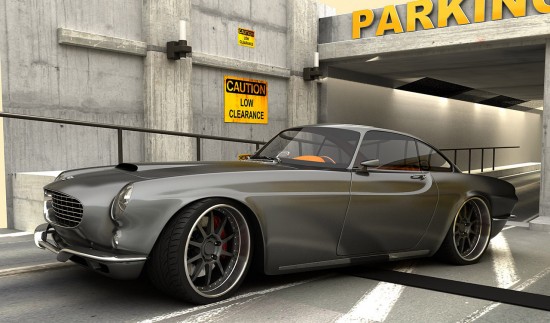 To aid him in updating the car, Vöx has solicited the assistance of Vizualtech, a design company from Sweden which has made several computer aided images showing the new bespoke vehicle. Although the general lines of the vintage P1800 will be maintained, changes will have to be made to make room for the state-of-the-art equipment that Vöx intends to equip the car with, including a front extension of the car reaching 70mm and larger wheel housings. Since Vöx will be installing a new V8 powerplant from the Volvo XC90 SUV, these revisions will help accommodate the large engine. With a 6-speed manual, the engine will be equipped with a turbocharger to bring power output up to 600hp (448kW). Included in the performance enhancements intended for the car are a diffuser at the back, a flat underbelly, and a modified front section to improve air flow. Although no date has been offered for its unwrapping, construction is going well under way at present. 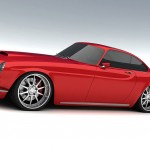 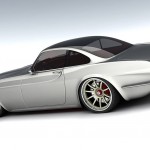 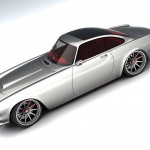 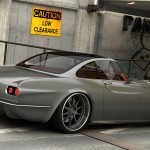 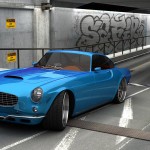 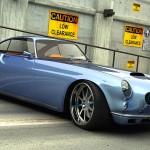 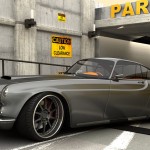 According to a report by Auto Express, this custom Swede is slated to enter small-scale production at some unspecified date in the future. We can hardly wait.

Tags: 1967, 600hp, Amazon Station wagon, engineer, fearsome machine, Koenigsegg, Mattias Vöx, sports car, Volvo, Volvo P1800
This entry was posted on Saturday, December 11th, 2010 at 12:27 am and is filed under Galleries, Motorsports. You can follow any responses to this entry through the RSS 2.0 feed. You can leave a response, or trackback from your own site.